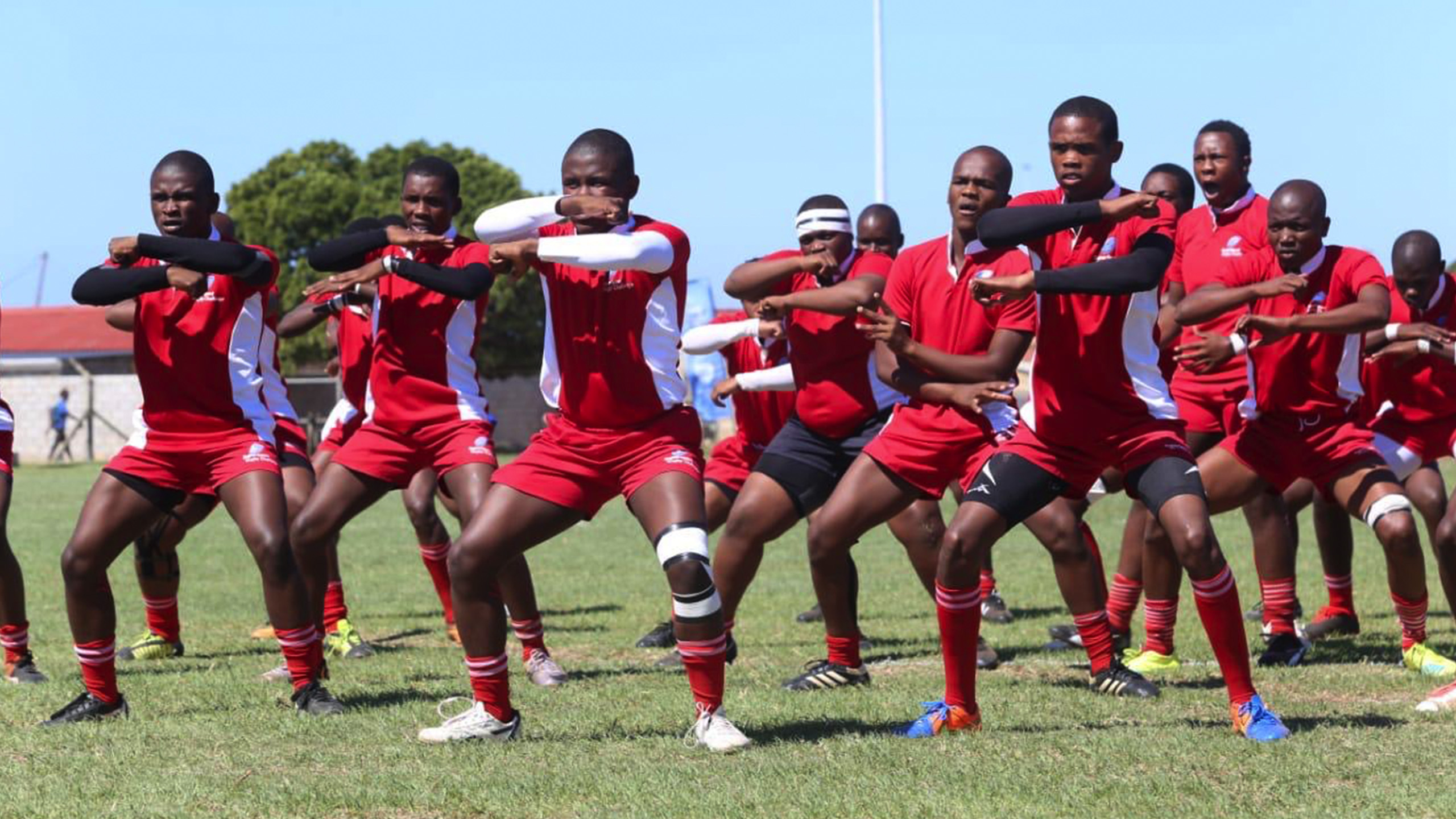 The Mzwandile Mali Schools Rugby Tournament has been postponed due to the coronavirus announcement on Sunday and the organisers will review the situation after the Easter weekend.

This was the message from tournament director Lincoln Mali following President Cyril Ramaphosa’s address to the nation on Sunday night in which measures were introduced to try to contain the spread of Covid-19. “In the light of the statements from the government and the closure of schools, the tournament will be postponed to a later date,” Mali said. “We will communicate with the schools and the larger community about future developments.” The event was due to have been completed on Thursday and Friday with the final play-off matches at Wolfson Stadium.

Schools will close on Wednesday and only return after the Easter weekend [April 10-13]. 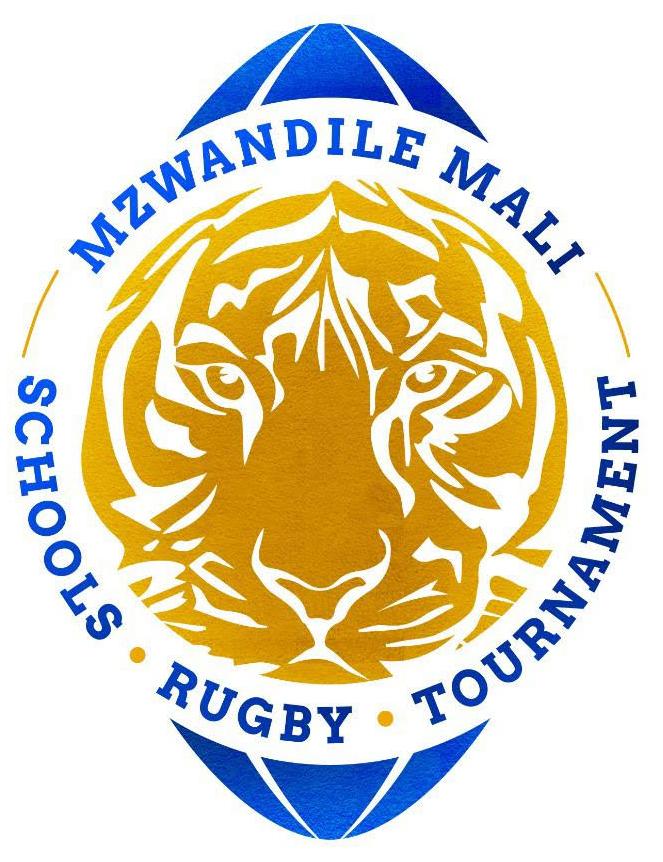 Meanwhile, Springbok World Cup-winning assistant coach Mzwandile Stick has thrown his support behind the tournament. Former Blitzboks captain Stick is from the Nelson Mandela Bay region and praised tournament organiser Lincoln Mali for his efforts to provide exposure for young players from formerly disadvantaged areas. “Let me say that this is great work you and the organisers of the Mzwandile Mali Schools Tournament are doing for our communities and our black children,” said Stick, who was to have been a guest of honour at Friday’s finals. “Thank you for giving hope to the young kids out there and creating the environment for the future Siya Kolisis and Makazole Mapimpis of this world. Being given an opportunity to do what you love and play this beautiful game of rugby, and also stand a chance to tour the UK, is a dream for every kid out there in the township.”

“Also good luck to all those participating in this great tournament, and celebrating the legacy of tata Mzwandile Mali. I look forward to joining everyone on the finals day of March 20.” Mali said he also received a message of support from Springbok captain and his wife, Rachel. “Siya and I would like to take this opportunity to wish you all the very best with your endeavours,” wrote Rachel. The play-off fixtures are: Ndzondelelo v Solomon Mahlangu, Molly Blackburn v Phakamisa, Cowan High v Mary Waters. The three winners will join Booysen Park in the semifinals. At the conclusion of the tournament, a Mzwandile Mali Schools squad of 25 will be chosen to undertake a tour of the United Kingdom in September.

A letter to my son

A tribute to Sir George Mpiti