A letter to my son 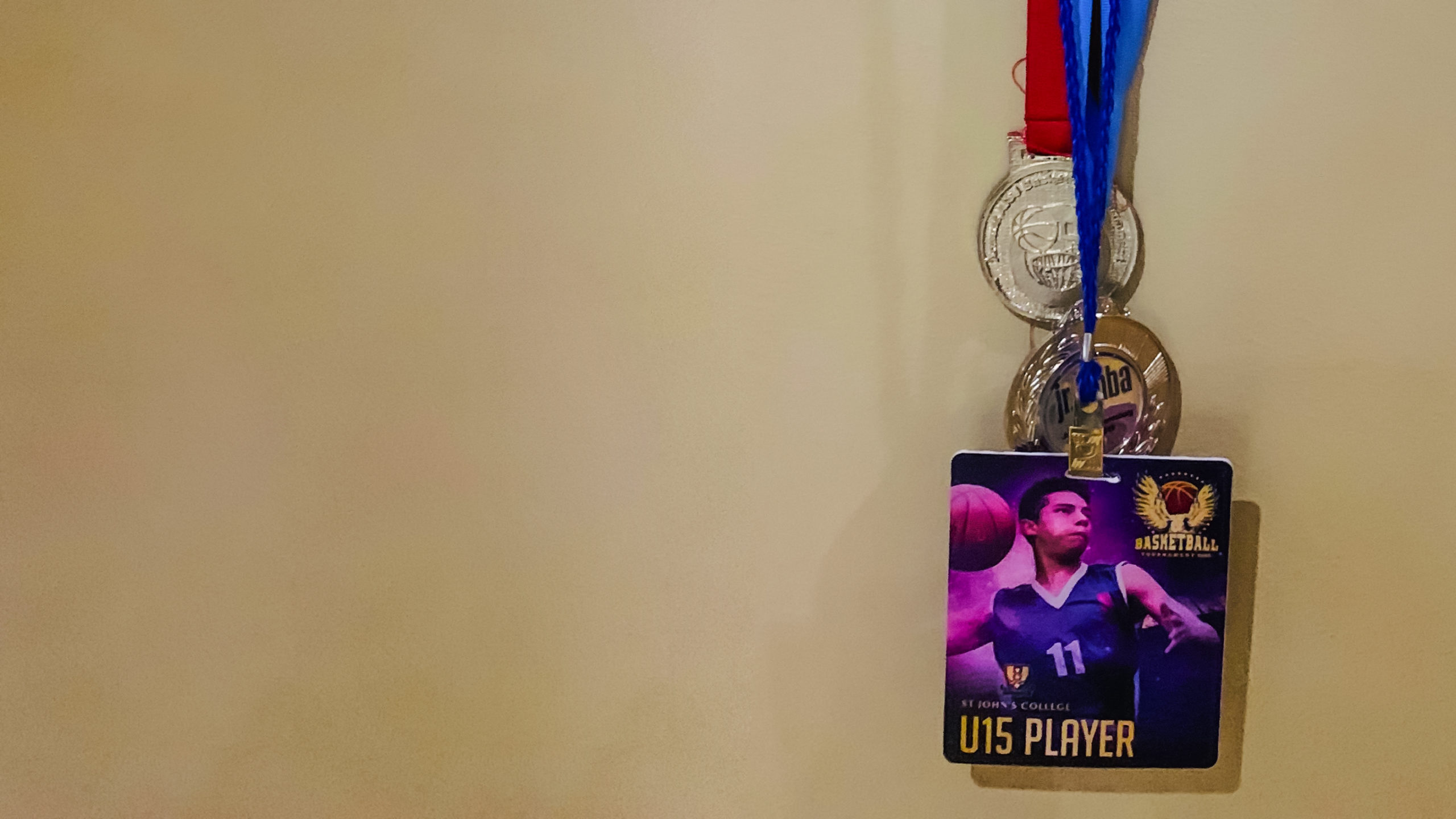 Let me explain why?

After a disappointing tournament last year, you took your game to another level, trained hard, joined the local gym and really improved as a player and a captain. You started the year very well, improved your studies, getting an average 70% in all your tests, and you were appointed captain of the U15 team and you were picked to play in the St Stithians U16 tournament, where you made a name for yourself against more older and experienced boys. 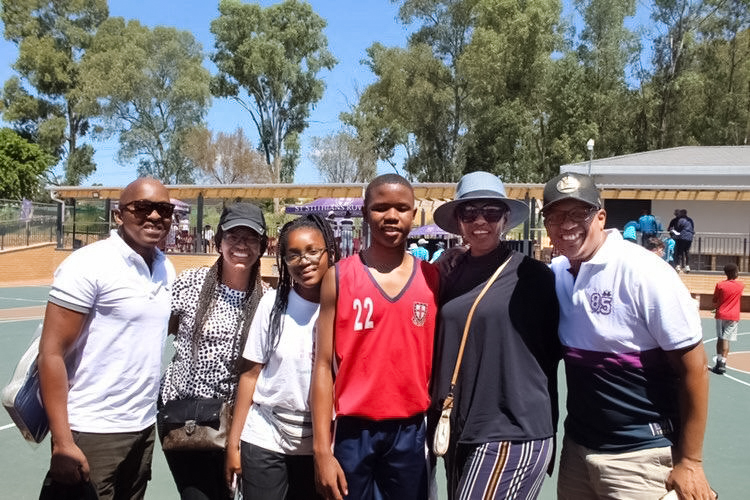 The stage was not set for the St Johns u15 tournament and you were determined to lead your team to victory. Everyday we would talk about this tournament and what it meant to you and how you wanted to prove yourself against the best on the continent in your age group.

Early that morning, the tournament began, I could hardly concentrate at work, as I wanted to be there to watch you, take videos as I’ve done a thousand times and scream encouragement to you and your team. After a few hours, I started to worry as you had said that St Charles was a very strong team, how did you play, how did the team play, did you guys win, I kept wondering..Then you called, and asked me to come to the field and bring Panado (pain killers) and something to protect your damaged arm and that you may not play in the next game. I rushed to the school, called my colleagues and apologized for the next meeting, I found you at the dining hall at St John’s College. I took one look at your arm and realized that it was broken – but I could not tell you, your coaches or your team mates – all of them believed that with a nice rub, and some icing, you would be ready for the next game after a few hours. I knew you were in pain, I had broken bones in sports before, once in rugby and another time in football, I knows the extent of the pain. I quickly told you that I was going back to work and left you and your team to plot about the second game. Your whole focus was on the team, the team spirit and mood, and you were leading the team through the normal dance moves from the loud music – I watched in awe, what a champion you were. I made a lot of frantic calls as I needed to be on a flight to East London to bury one of my closest friends that night, and your mum was already in East London. You vowed to lead the team from the bench, when we last spoke, you spoke about the terrible loss by only 2 points and not about the pain, you wanted to play, deep down you knew you could not play. Only then could I tell you that I think you have a fracture, and that my friend, Dr Fundile Nyati will take your to hospital for XRays and treatment. Maybe the best thing would have been to have taken you from the field to the hospital- but I knew you would have never left the team, you were a Saints man, through and through. It was confirmed you had a fracture: 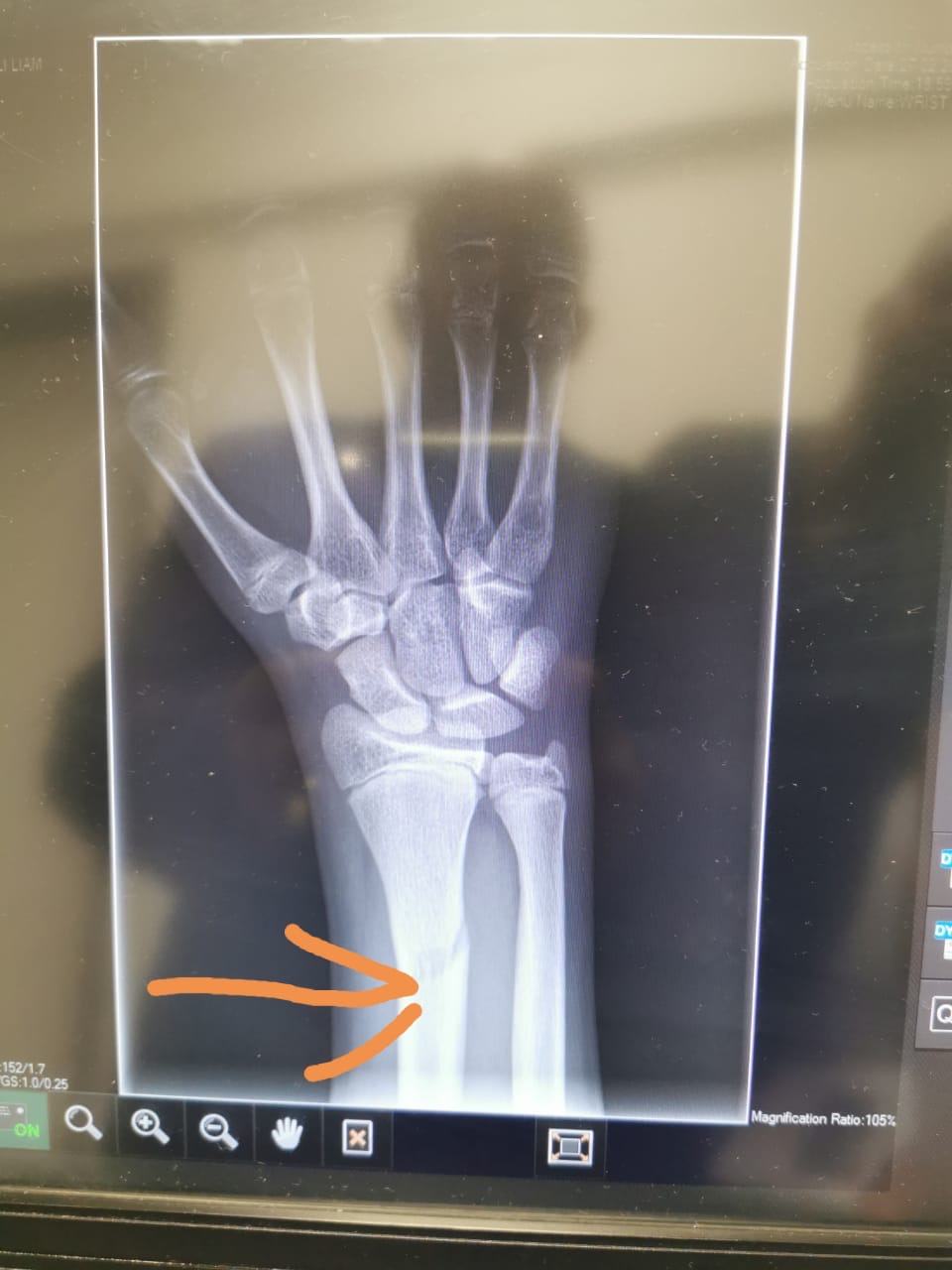 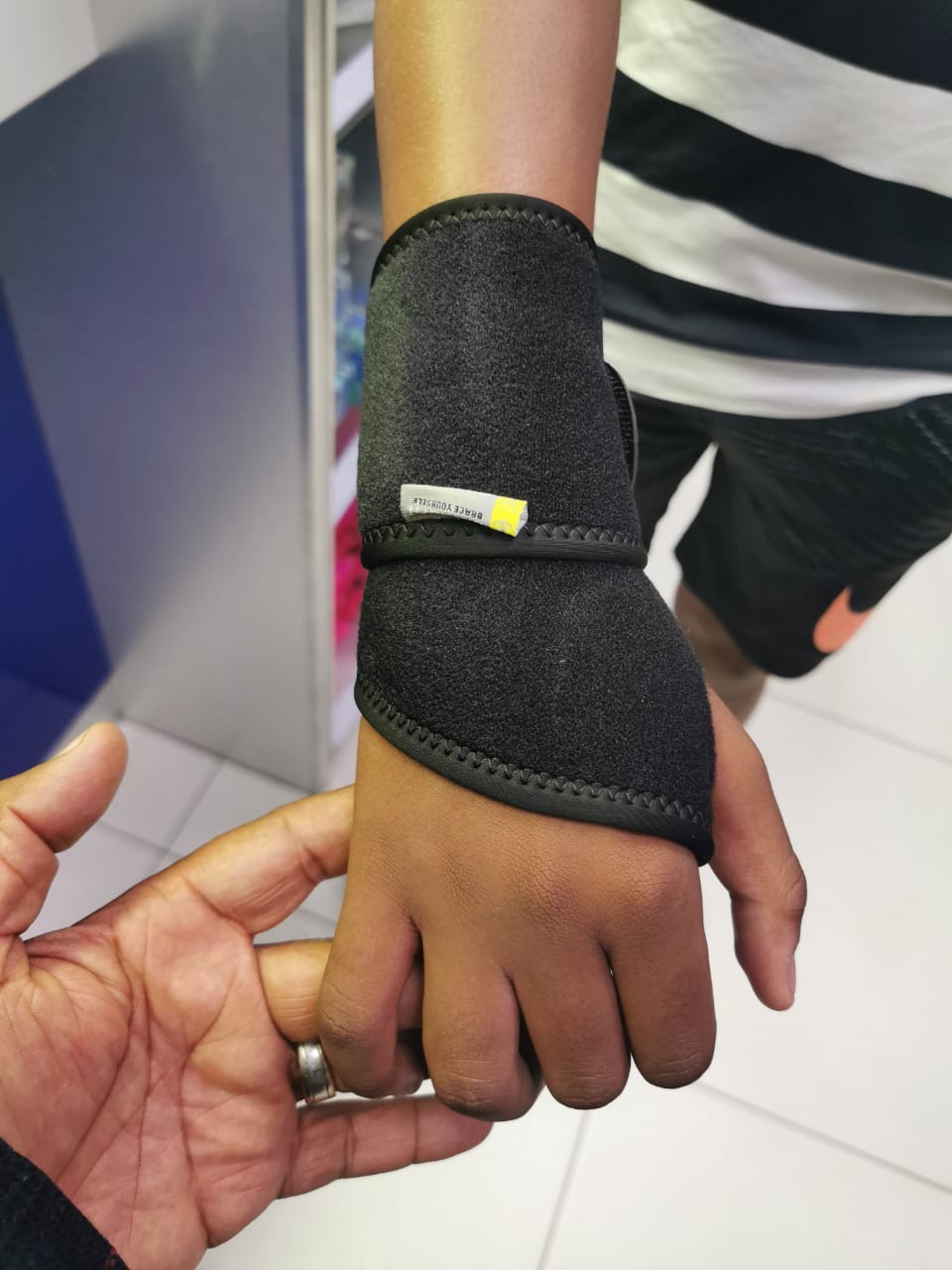 The next day, Friday, you were up early and you were ready to support the team through the whole way. You so love the team and the sport and you made sure that you screamed for the team and supported them all the way. Friday was a long day that started at about 8h00 and ended around 19h00 at Wembley, through the pain and discomfort, you were there for your beloved team, a true leader and captain. 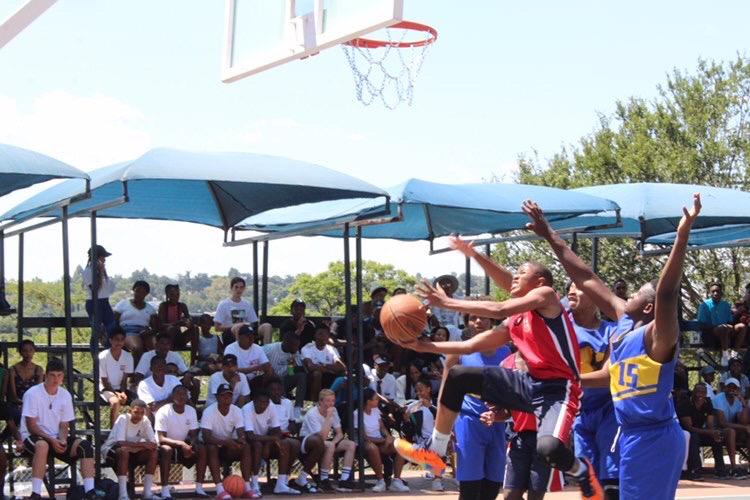 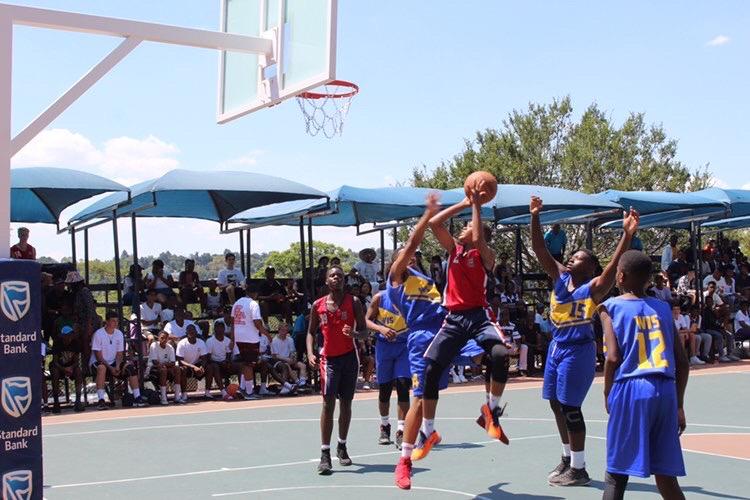 On Saturday, you came back to support your team as they lost in the Quarterfinals, but this did not deter you, you supported your protégés in the u13 St Peters side and your heroes in the St Stithians First Team. I could finally see you face to face, we could talk and all you wanted to focus on was the game, and how your injury will heal and to welcome your Sister who has visited from Cape Town. You did not moan, did not blame the team or players that caused your injury, you were about the game.

Finally, on Sunday I took you to the games, you were there supporting all the teams, screaming for St Peters, who ended up winning the U13 tournament; Usuthu who won the U15 tournament and Michaelhouse who won the U19 tournament. You cheered the winners of the All Star awards and MVP’s and we were among the last people to leave. 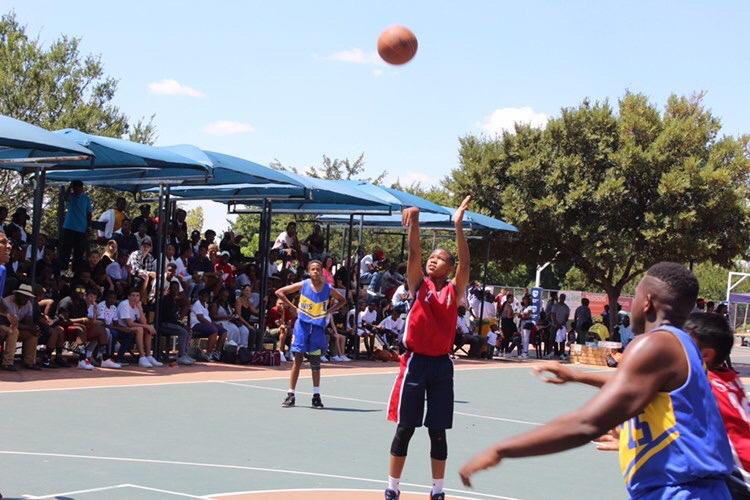 Captain of the Tournament and MVP

I am so proud of you, you are my Captain of the Tournament and the Most Valuable Player of the tournament because :

I am proud that you have lived the values passed on from generation to generation in our family, of always be a servant leader, as the saying goes, if serving is beneath you, then Leading is beyond you.

I am equally proud that you represented the very best attributes of the Saints Honour – namely to ‘Honour God, Honour others and Honour self”.

Well done son, I hope you will remember this weekend as your best leadership moment, where you showed character and I admire the young man you are becoming. You will face more adversity and challenges in your life, how you respond to them is the true measure of your character as both a sportsperson and a good human being.