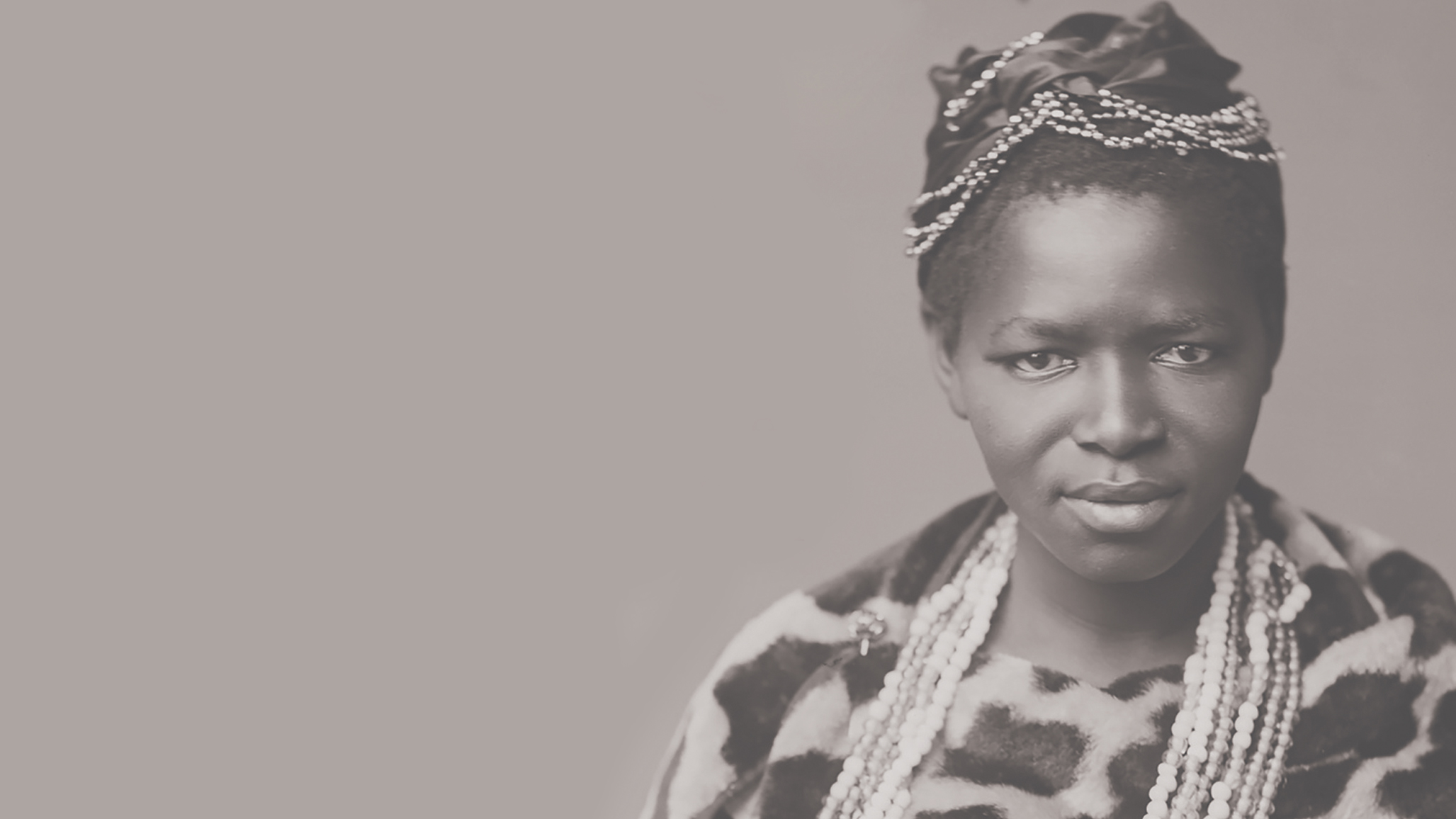 Today, we celebrate International Women’s Day. The origins of this day go back more than a century, to events organised by women’s rights activists and workers’ parties to demand fair treatment of women workers and women’s right to vote.

The UN defines gender equality as women and men enjoying “the same rights, resources, opportunities and protections”. While there has been enormous progress on women’s rights and gender equity over the past century, we are still a long way from achieving genuine gender equality. Across much of the globe, women are still much more likely than men to be poor, and to have less access to education, training, employment, property ownership and credit.

The United Nations (UN) Women HeForShe movement, is a movement which invites both men and women alike to stand boldly and visibly in solidarity for gender equality.

The HeForShe movement makes it clear that a strategic shift needs to occur that brings men and boys, standing side by side with women and girls, to break through the roadblocks that prevent women and girls from achieving their full potential and contributing this potential to our global community.

Teaching our children about our pioneers and heroines

This morning, I spoke to my youngest daughter about International Women’s Day, the struggles fought by those who came before us and the struggles against patriarchy, violence, and discrimination still faced by young women today. I told her about the story of one of my heroines, Charlotte Maxeke, an inspiration and lifetime role model:

Charlotte Manye Maxeke was a South African social worker famously known as the first black woman from South Africa to hold a graduate degree and the first to hold such a degree from a U.S. university.

Born in 1874 in Ramokgopa in Polokwane District in South Africa, she scoffed at the restrictive traditions imposed on girls and became among the girls who received formal education with the encouragement of her parents.

Starting school at 8 years old, Charlotte impressed her teachers with her talents in languages with proficiency in English and Dutch, mathematics and music.   She later became a teacher in the town of Kimberley, where her family had moved when diamond was discovered in the area.

Aside from teaching,  Charlotte was also a musician and a part of the African Jubilee Choir, together with her sister Katie. With the choir, they were able to tour a number of countries including the United Kingdom, where she performed solo for Queen Victoria. It has been alleged that she was dressed in Victorian garb.

While in the UK, she attended a number of meetings organised by the suffragettes.

The choir went on a tour in the United States in 1894.  However, the tour collapsed and Charlotte decided to stay back and get an education. She studied at the Wilberforce University in Cleveland, Ohio, run by the African Methodist Episcopal Church (AMEC), where she was taught by W.E.B Dubois, a Pan-Africanist.

She met her husband Wilberforce Maxexe at the university, where she graduated in 1896 with a BSc degree.  They both returned to South Africa in 1901. She became an African teacher at Pietersburg and opened a local missionary field for the AMEC.

Together with her husband, Charlotte went ahead to raise funds for a school providing primary and secondary education in the Cape in 1908.   She became among the first women to speak at a royal court when King Sabata Dalindyebo of Thembuland gave her that privilege.

Her involvement in political activism saw her elected as the first president of the  South African Native National Congress (SANNC)’s women faction called Bantu Women’s League, one of the biggest political organisations led by women at the time.  She remained the chair even when the league was renamed the National Council of African Women.

Charlotte was vocal against the apartheid government, organising protests against Pass Laws as early as 1913 and against low wages.  She was among the people who formed a union movement and became the first female speaker to testify at the government commissions in Johannesburg on matters concerning African education.

Among other things, she helped facilitate a travel pass to the U.S. for Hastings Walter Kamuzu Banda, who later became the first president of Malawi.

The woman, who has come to be called the ‘Mother of Black Freedom in South Africa’, died in 1939 at the age of 65.

As we celebrate this important day, as men in particular, we must recommit ourselves to:

On this day, we must honor Charlotte Maxeke, we must ensure that her dream of a non racial, non sexist and democratic world is fully realized. We must use her remarkable story to inspire young women to conquer all the obstacles they face in their personal and professional lives.

We dare not fail

A tribute to an amazing leader, Ayanda ...