Light a candle for a win-win land approach (City Press) 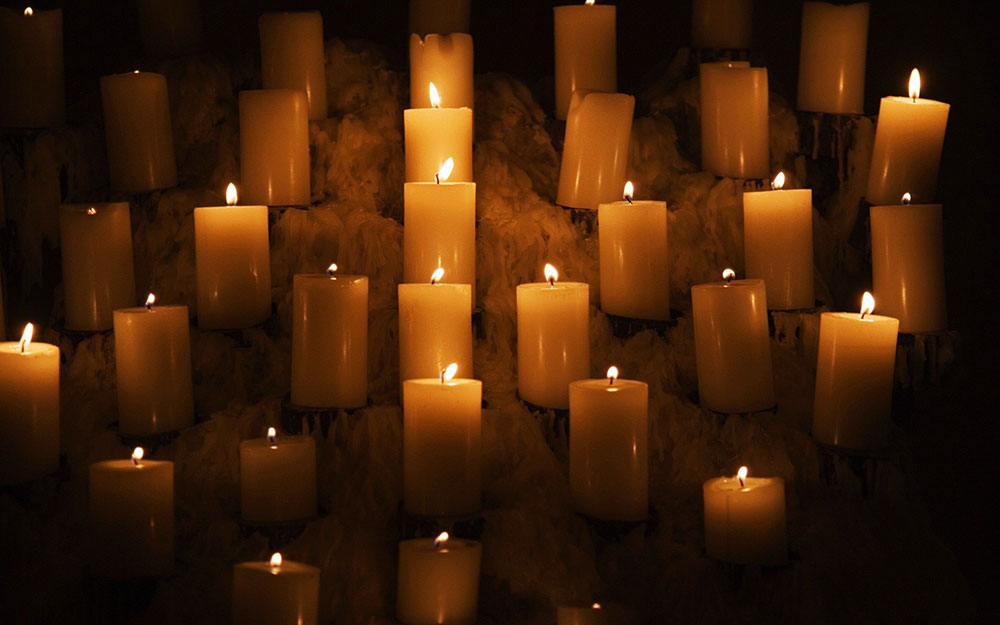 The damage, hurt, fear and confusion caused by the recent rhetoric surrounding land ­reform and agriculture is not surprising.

As Nelson Mandela observed as long ago as 1953: “Long speeches, the shaking of fists, the banging of tables and strongly worded resolutions out of touch with the objective conditions do not bring about mass action and can do a great deal of harm to the organisation and the struggle we serve.” Rhetoric is seldom helpful. It is diplomacy, dialogue, mutual respect and broad-based decisive action that are needed now – just as they were in the run-up to the peaceful transition of 1994.

Working the land is not for the faint-hearted. It takes passion, ­dedication, sacrifice, patience, ­resilience, lots of hard work, a bit of luck, lots of prayer, ’n paar vloekwoorde and a genuine love of the land. This applies equally to black and white farmers. The land treats everyone harshly in equal measure.

It takes a special breed of South African – those to whom we owe a great deal of gratitude – to farm. And let’s not undervalue their contribution. Farmers create jobs, contribute to the education of their workers and children, bring in sorely needed ­foreign currency, play a role in ­enhancing rural economies and feed our nation.

In this country, we don’t say it often enough and loud enough: commercial agriculture is key to our country’s food security, the ­reduction of rural unemployment, addressing urban migration and ­effective land reform. Stereotypes and crude racist ­labels serve no purpose. Neither does a refusal to tackle the abject poverty and hopelessness of many farmworkers and rural people.

In my work, I spend thousands of hours on farms, and in townships, rural towns and state offices and I am ­astounded by the level of mistrust, ignorance, suspicion and misinformation. Every farm killing, every assault on a farmworker, every farm ­eviction, every land invasion, every delayed land claim, every criminal attack on a farm, every ­irresponsible political statement and every racial incident in a rural town excarcabates these tensions and divisions. This must stop.

The current drain on rural communities is unsustainable. We are witnessing an exodus of farmers to other industries and to other countries. Every day, able young men and women are migrating to the cities from farms and rural towns in an attempt to escape dehumanising poverty. Those left behind – black and white, young and old, farmers and farmworkers – are left in an environment of tension, hardship and fear. Even worse, South Africa’s ability to feed itself and its future generations is under threat.

A 2008 Centre for Development and Enterprise study, titled Land Reform in South Africa – Getting Back on Track, outlined two possible future scenarios for land ­reform. They called the first, which echoed the current situation, ­“nobody wins”. They called the ­second “everybody loses”, which assumed a worsening of relationships. Without a decisive shift in ­direction, one or the other of these scenarios seems inevitable. We need an “everybody wins” approach as the foundation of a serious, ­sober and dispassionate dialogue about agriculture, land reform and rural development.

To echo Michelle Obama on her recent visit to Soweto: our answer to turning around the negative ­productive trend and unfavourable sentiment around agriculture and land reform must be “Yes we can!”.  I believe we need to pay close attention to the lessons we’ve learned in the run-up to our peaceful political transition. We simply must reach a national consensus on land reform and the future of agriculture. Leaders in the public and private sectors have to find the will to get land reform back on track.

We must demand courageous leadership to bridge the divide ­between sound policy positions and effective implementation; to ­improve the global competitiveness of commercial agriculture while broadening access to those previously excluded; to protect security of tenure and improve working conditions for workers, and create a ­viable and profitable agricultural sector; to support constitutional protections for property rights and the provisions for access and land reform; and to create sustainable ­labour-intensive production systems to absorb the rural poor.

While reading Mandela’s Way – Lessons on Life by Richard Stengel, I was yet again struck by Mandela’s leadership, foresight and boldness. He was prepared to sacrifice his popularity, the trust of his comrades and the love of his people for a noble and just peace.

I’m certain that all of these leaders contemplated the possibility of failure at some point, but they mustered the courage to transcend that fear and pursue a course they knew was just and fair. In agriculture, we need new Mandelas and De Klerks, Ramaphosas and Meyers.

We need to adopt a win-win ­approach. We can only achieve this if people are able and willing to ­listen to others. Like our pioneer negotiators, we need to accept that compromises are inevitable. In the words of Mandela, ­“compromise means each of the parties involved should give away something to the other to accommodate the demands and the fears of the other party”.

Also, we need to agree to an ­inclusive approach. This approach does not look to exclude people who disagree with a particular position, but looks to find ways to make the tent as large as possible. In Parliament last year, Minister of Agriculture, Forestry and Fisheries Tina Joemat-Pettersson provided a good starting point for ­dialogue and engagement for the sake of our future, our land and our children. “The democratic government has to navigate a path of agrarian change that does justice to the ­majority of the people while protecting the interest of commercial players whose interests are also part of the national interest.”

I think that applies to all of us, not just government. Retired Judge Arthur Chaskalson got it right when he said that what is demanded of all South Africans, including ­leaders in agriculture, the political sphere and business, is “that we commit ourselves completely and wholeheartedly to the transformation that has to take place. This means seeking solutions and not recrimination”.

Everyone has an interest in the South African agricultural sector. After all, we all have to eat.

We need to take Mandela’s words and example to heart: “If the ­experience of South Africa means anything to the world at large, we hope that it is in having demonstrated that where people of goodwill get together and transcend their differences for the common good, peaceful and just solutions can be found even for those problems which seem most intractable.”’

When it is dark, we light a ­candle. We do not ask who else has lit or must light a candle. When each of us dares to light a candle, the darkness disappears. It’s time to light your candle in support of sustainable agriculture in South Africa.

» Mali is the director of Customer Channels at Standard Bank. He writes in his personal capacity

Balancing act that must succeed(The Star)