A letter to my 16 year old self 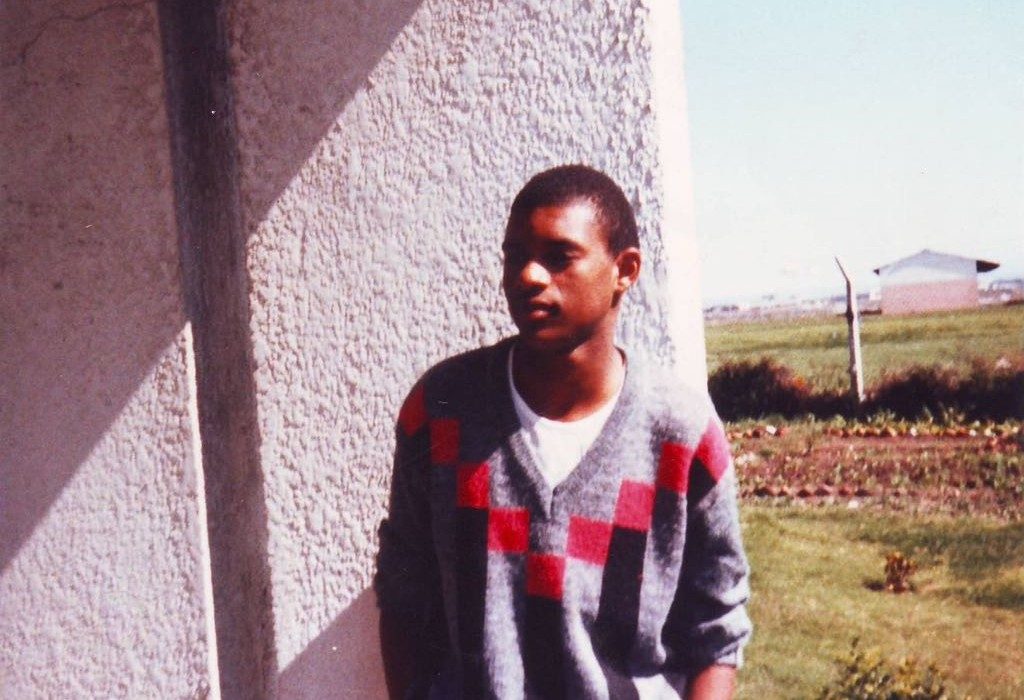 Life is about influencing and being influenced

As you turned 16, you had the best carefree and fun time of your life. You had moved into Ithembelihle High school in Port Elizabeth, you were doing well academically, playing flyhalf in the school’s rugby team, doing well in cricket and were quite popular at the school with lots of friends.

At home you had amazing and supportive parents, loving siblings and always had extended family members sharing your home. You were a keen member of the Boy’s Scout, a Sunday school teacher, and a diligent altar boy at your church. You played cricket ( United Cricket Club) rugby ( Springrose Rugby Club) and football ( Fairway Stars) for local clubs. In recognition of your talents you were selected for 2 Provincial Teams- Kwaru Colts in rugby and Eastern Province U16 cricket team that played a tournament in Johannesburg.

On your bedroom wall were pictures of your heroes – African leaders such as Kaunda, Mugabe, Machel, Nyerere, Nassar, Balewa, Azikiwe, Tambo, Mandela, Kenyatta, Luthuli, Selasse and Bella. You were fascinated by news and always had lively discussions on current affairs with your father, Mzwandile Mali.

At this point of your life, you dreamed of success, you could not get enough of the fun, you were basking at the spotlight of popularity and you were ready to, pass your Matric the following year, go to UCT or Wits University, and conquer the world.

Influenced to see my world through a different lens

Then your life changed, one of your best friends, Namhla Mjo, started to challenge your views of the world and your purpose. He introduced you to a deeper understanding of the history of your country and the injustices of the apartheid system. He introduced you to banned literature and encouraged you to listen to Radio Freedom which was a criminal offense at the time. You started to meet other anti-apartheid activists and your whole outlook changed. You met ex-prisoners who have been on Robben Island with Mandela, Mbeki, Sisulu, and Kathrada. You started to relook at your life, your values, your priorities and what you wanted in life. Although you had been a leader of school Sports teams, you were being asked to think about a different type of leadership and responsibility. You had to make decisions about joining this movement – were you ready to make the sacrifices required, could you give up the future you had planned for a misty and uncertain future and could you commit to this journey for life? You were the hardest to persuade, the most argumentative and the most stubborn of those who were yet to commit. Finally, it all made sense- you wanted to be part of those willing to fight the apartheid system at the tender age of 16.

Battling for answers to complex questions

This was the most difficult time of your life – you grappled with so many things and challenged so many of your foundational beliefs. You constantly asked yourself difficult questions like:

Was it liberation before education; is your love for your country more important than your love for your family; are the ends or goals more important than the means or tactics used to achieve those goals; is there a relevance for the church and your Christian faith in the midst of such injustice; should your parents focus more on fighting apartheid rather than raising you and your siblings for a post-apartheid future; should you leave the country to take up arms or stay in South Africa and fight the apartheid government?

Little did you know that the following two years would see you become a prominent student leader; constantly running away from the police; being in and out of jail; being expelled from school; drifting away from your church and your faith; being estranged from your parents; being charged and standing trial on trumped up charges; not studying for two years; dabbling in drinking and smoking and joining what was referred to as the “ lost generation” or “ marginalized youth”. From a time when you had the brightest future, you now faced a very bleak future.

A time to be influenced

Age 16 is a most precious time – it is a time when most young people are open to some of the most profound influences in their lives. Such influences are usually quite consequential and may sometimes determine the future course in life. In your case, you were so profoundly influenced by an entire community of friends, family, and comrades who opened your mind and heart towards a new path. These people, in particular, your father, and close friends taught you about the importance of an open mind, the value of humility to learn from others, and the self-confidence to have your paradigms to be challenged and theories examined. Due to these influences, your horizons were broadened, your perspectives widened and your values and principles strengthened. As 1984 came to a close, you had lost your innocence, you were firmly on the path towards a different life than the one you envisaged – a life characterized by uncertainty and danger about what lay ahead but matched by a firmness in resolve to have fidelity to the values and principles of a liberation struggle.

Writing to you at 50 years old

Writing to you now as a 50-year-old, I have the advantage that I already know how it all turns out for you. I won’t spoil it by telling you what happens in the years to come. I can only say that the overall influences in your life have been very positive. I can also tell you that their influences have made you to later accept that your calling and passion is to lead, and leading is about influencing others. You were able to make it your life mission to influence young people and young leaders because of the lessons and influences you had at 16.

Some lessons learnt on your journey

Let me end by giving you a few lessons you will learn through the years, these will shape who you will become :

You will learn these lessons throughout your life – sometimes through bitter experiences, painful disappointments, horribly bad decisions, and even heartless betrayals. You will also learn from the mistakes of others, wise words of others, and the positive influences of all those around you.

At the end, when you measure your life, it will not be about the assets you possess, achievements you made, awards conferred, wealth amassed or your standing in society – it will be about the positive difference you would have made in the lives of your wife, children, family, colleagues, comrades community and the broader society.

Young Lincoln, life is a lifelong learning process – it is about influencing and being influenced, stand ready to be influenced and as you grow and mature, make it your life mission to become a positive influence to others. 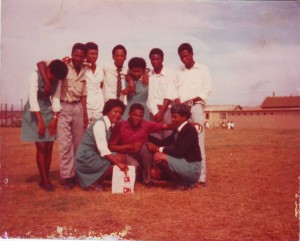 A conversation with Joseph Ajal

A conversation with Mteto Nyati Part 1